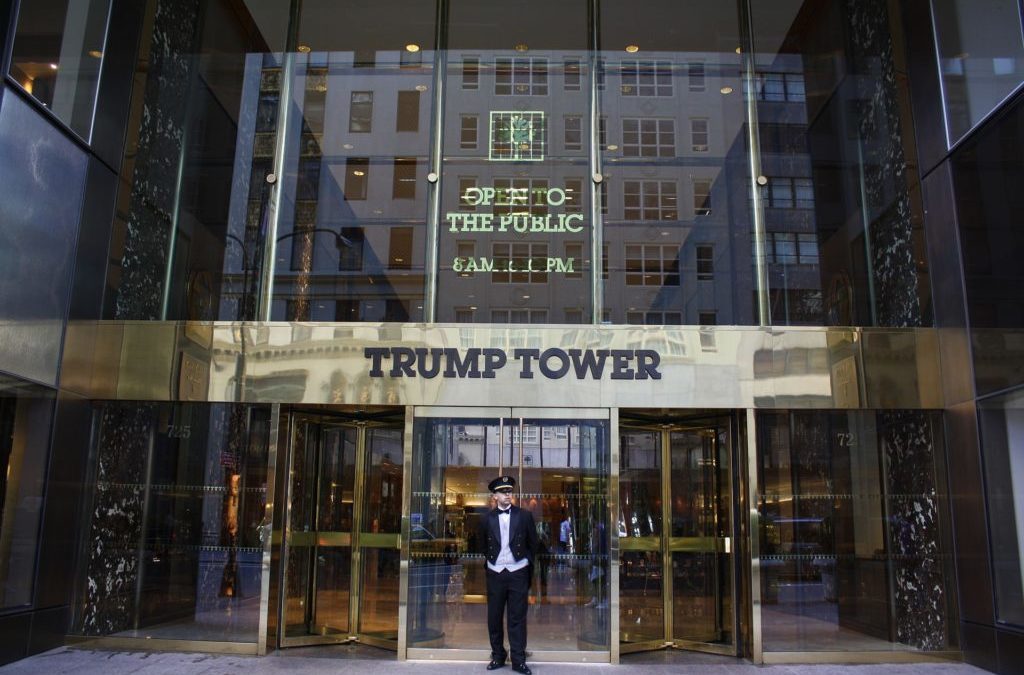 I think our dollar is getting too strong, and partially that’s my fault because people have confidence in me. But that’s hurting—that will hurt ultimately. Look, there’s some very good things about a strong dollar, but usually speaking the best thing about it is that it sounds good. It’s very, very hard to compete when you have a strong dollar and other countries are devaluing their currency.

– President Trump, speaking to the Wall Street Journal on April 12, 2017

I’m the king of debt. I’m great with debt. Nobody knows debt better than me. 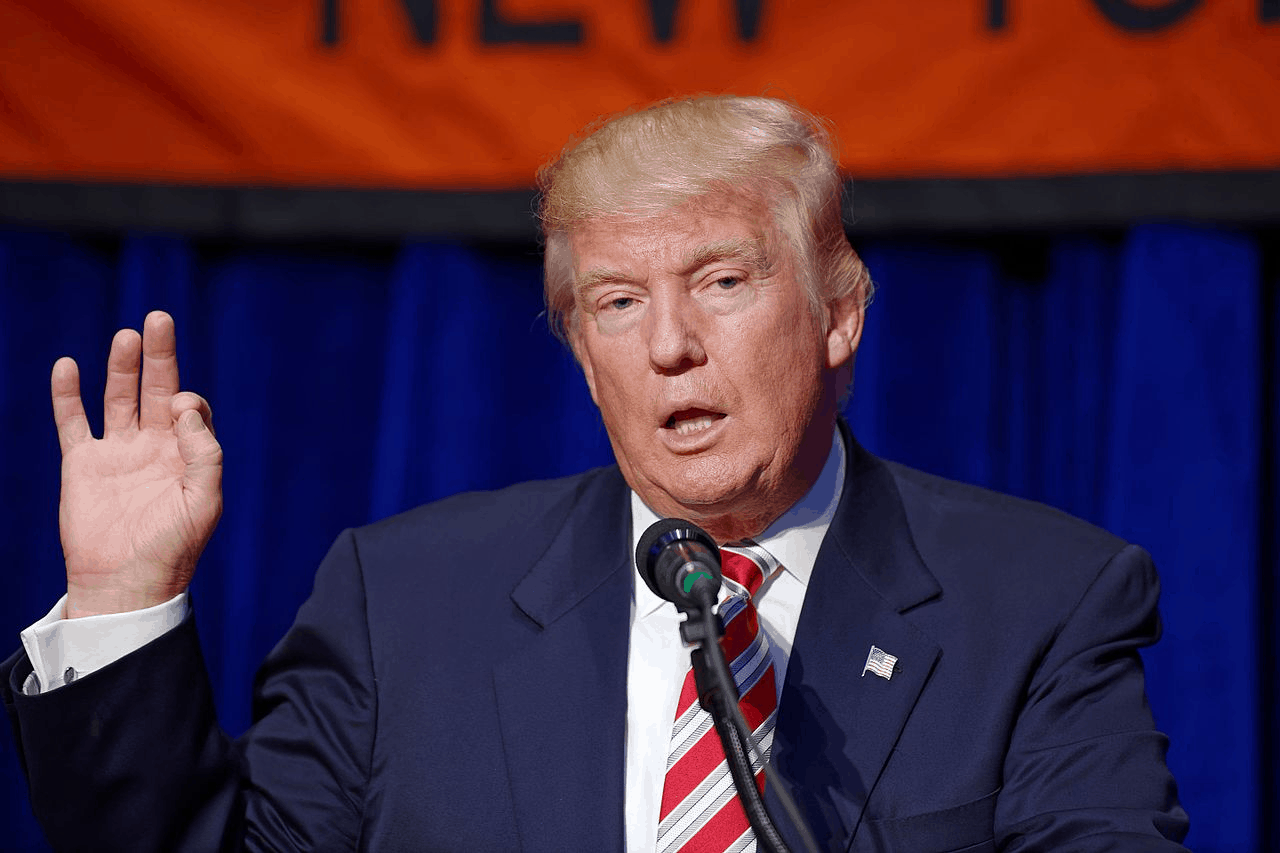 The King of Debt does not appear to care for King Dollar.    Source: Wikipedia

If you are an investor, or, for that matter, if your earnings are denominated in dollars, it’s worth paying attention to what Donald Trump says about the dollar.

I say this because President Trump has enormous influence over what happens to the purchasing power of the dollar. As President, he appoints the Secretary of Treasury and the members of the Board of Governors of the Federal Reserve. Trump signs legislation that will affect fiscal spending. He is in charge of the country’s foreign policy.

For years, Donald Trump has consistently communicated that he wants a weaker dollar.  You might be wondering, is this just rhetoric, or does he plan to make appointments and pursue fiscal policies and foreign policies that will actually weaken the dollar?  Put more simply, does Trump mean what he says about wanting a weaker dollar?

Reason #1: Almost 90% of Donald Trump’s $3.5 billion in estimated net worth is tied to real estate.

Donald Trump is a billionaire, but more importantly, he is a real estate billionaire.

That might be just one of the reasons why Donald Trump recently said,  “I do like a low-interest-rate policy, I must be honest with you,” in April 2017.

Donald Trump’s business interests are aligned with that of real estate investors who benefit from low interest rates and a weaker dollar. 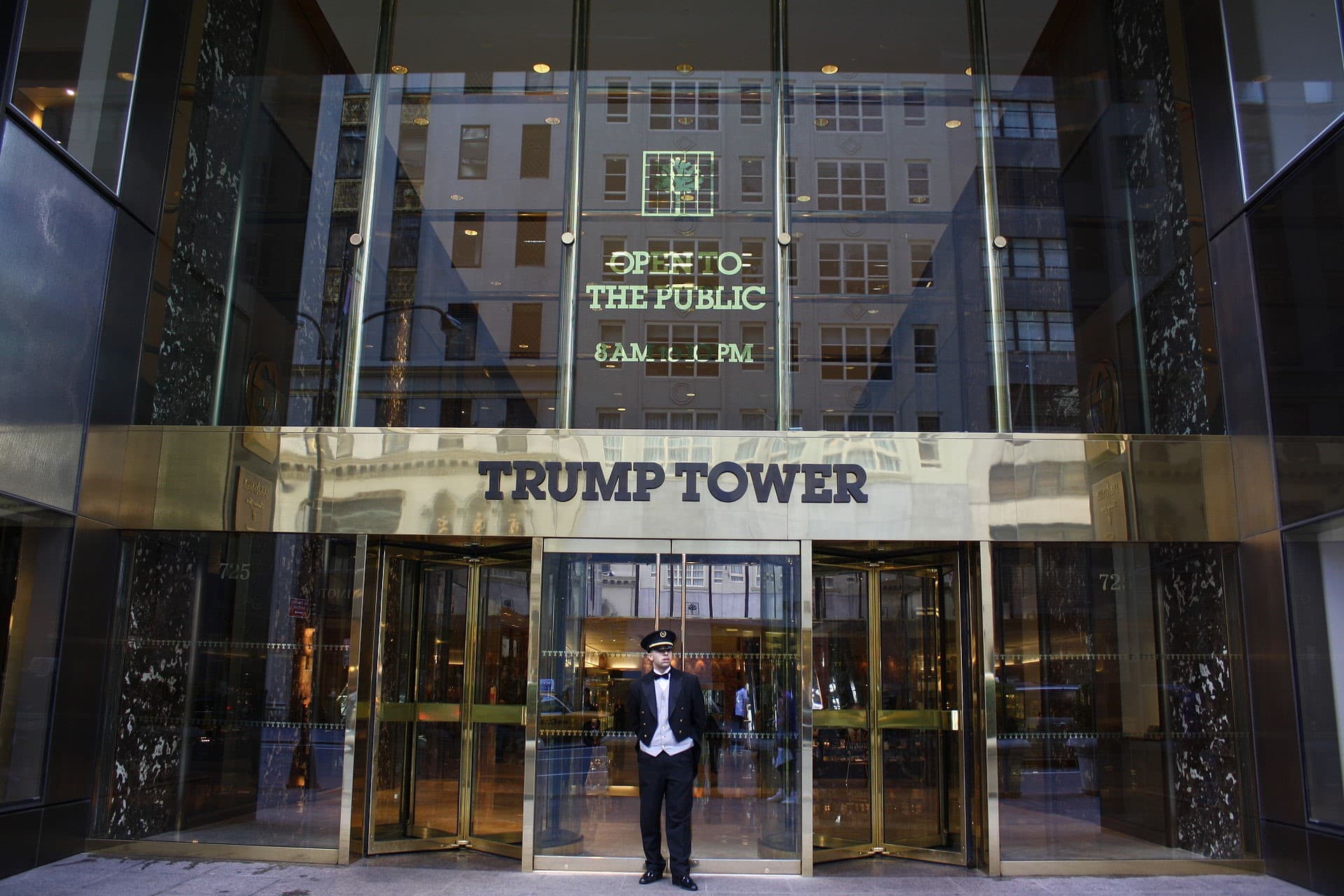 Trump Tower is just one NYC trophy property among many that Donald Trump owns.  Source: Wikipedia.

During the 2008 financial crisis, Trump’s estimated net worth declined by almost 50%, from $3.0 billion to $1.6 billion, and at least one of his properties filed for bankruptcy. That’s what will probably happen again during another financial crisis.

Since the 2008 financial crisis, as markets have rallied, Trump’s net worth has more than doubled, from $1.6 billion to $3.5 billion, driven by increased profits for banks, hedge funds, and wealthy investors located in New York City.

Let’s use some simple math example to illustrate this concept.

Donald Trump’s weak dollar policies will likely be helpful for real estate investors who have a manageable level of debt leverage.

Reason #4: Donald Trump wants to bring jobs back to the industrial manufacturing states of Michigan, Ohio, Pennsylvania, and Wisconsin.

Without winning these Midwest manufacturing states during the 2016 election, Donald Trump would not be President of the United States today. The states of Wisconsin, Michigan, Pennsylvania, and Ohio provided Trump with a total 64 electoral votes.  He won these states by promising to bring jobs back to the United States. Without delivering on his promise, Trump will likely not win these same states again when he runs for re-election in 2020.

Investment Implications of a Weak Dollar

Donald Trump’s commercial and political interests suggest that the President is highly motivated to depreciate the dollar. Doing so will contribute to the real value of his net worth and help his chances of being re-elected.  If I’m right, some of the investment implications include the following:

If you would like to discuss the investment implications of a lower dollar on your investment portfolio, please do not hesitate to reach out to us.

*Source: In my analysis, I am relying on Forbes for estimates related to Donald Trump’s assets and liabilities.

This article is prepared by Pekin Hardy Strauss Inc (“Pekin Hardy”) for informational purposes only and is not intended as an offer or solicitation for business.  The views expressed are those of the author as of the date of publication of this report, and are subject to change at any time due to changes in market or economic conditions. The information and data in this article does not constitute legal, tax, accounting, investment or other professional advice. Pekin Hardy cannot assure that the strategies discussed herein will outperform any other investment strategy in the future, there are no assurances that any predicted results will actually occur.