Why It’s Time to Own Gold 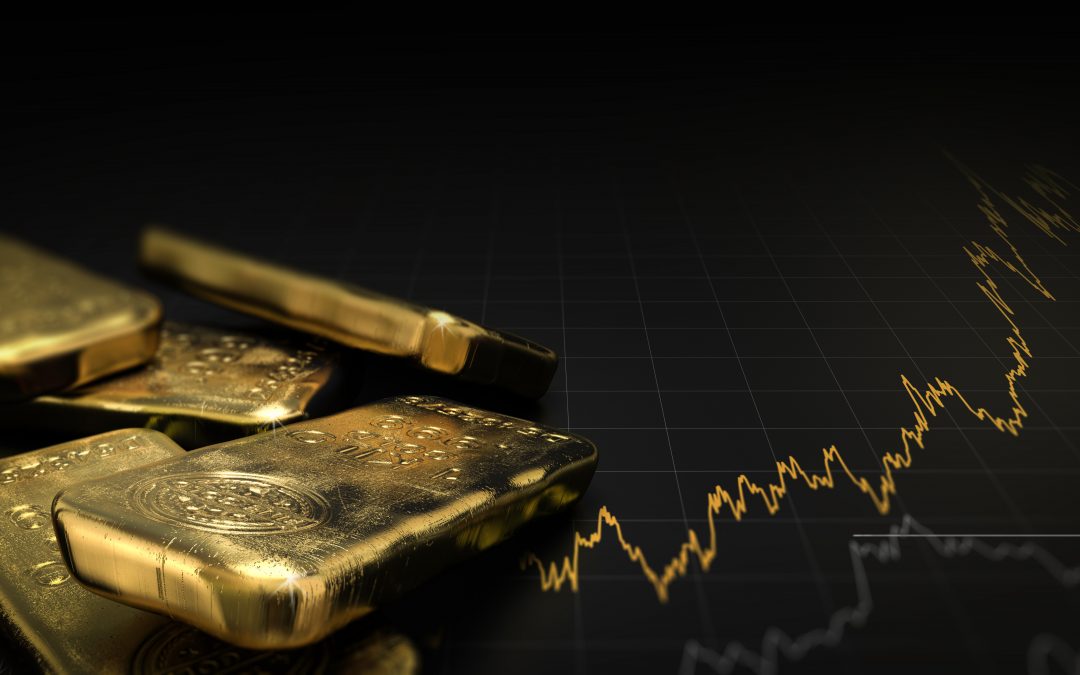 “Gold gives to the ugliest thing a certain charming air,
for that without it were else a miserable affair.”

The first six months of 2020 have been historic. Thus far, the year has offered up a global health pandemic, a synchronized global recession, rising social unrest, extreme levels of market volatility, and record-breaking fiscal and monetary stimulus. It should be no wonder that investors have begun to turn towards gold as a safe haven.

Von Havenstein [chairman of the Reichsbank] faced a real dilemma. Were he to refuse to print the money necessary to finance the deficit, he risked causing a sharp rise in interest rates as the government scrambled to borrow from every source. The mass unemployment that would ensue, he believed, would bring on a domestic economic and political crisis, which in Germany’s current fragile state might precipitate a real political convulsion. As the prominent Hamburg banker Max Warburg, a member of the Reichsbank’s board of directors put it, the dilemma was ‘whether one wished to stop the inflation and trigger the revolution,’ or continue to print money. Loyal servant of the state that he was, Von Havenstein had no wish to destroy the last vestiges of the old order.

If this dilemma sounds familiar to you, it sounds familiar to us. However, this is not our base case; the United States, in contrast to Germany during the Weimar Republic, issues the world’s reserve currency, which is a significant difference. The dollar remains the most widely used fiat currency in the world. Moreover, private investors are still investing their capital in the United States. While we are expecting the dollar to depreciate, a currency crisis, while possible, remains an unlikely scenario.

We have asked ourselves what will happen to the U.S. dollar as the debt/GDP ratio increases from 100% to 200% during the next decade or as the fiscal deficit increases to 25% of GDP by the end of this year. We have similarly wondered what might cause foreign private investors to bring their money home or invest their capital elsewhere. Without knowing the answers to these questions, we are sleeping better at night with our clients owning gold as currency “insurance”.

Having summarized the reasons for our bullishness and having purchased a core position in gold in our clients’ investment portfolios, we want to offer a word of warning. Gold’s price can go down meaningfully before it goes up. Indeed, our clients have suffered through several meaningful drawdowns since we first began buying gold in 2005. In 2008, the price of gold crashed by 34% before recovering. In March 2020, the gold price corrected by 15% before rising again quickly. And, between 2011 and 2015, the price of gold declined by 45% before starting to rise again.

When the gold price corrects, as it did in March, we expect to hold onto our clients’ positions or, if anything, use it as an opportunity to buy more gold at a less expensive price. Our decision to sell gold in the future will be driven by our judgment that gold is fully valued or that the fundamentals that support a higher gold price have changed. We look forward to that day, because it will be good news for the economy and the world.

We hope that you are doing well and that you and your families are staying healthy. At Pekin Hardy Strauss Wealth Management, we are continuing to work from home to minimize the risk of the coronavirus spreading within our office, but we are engaged and ready to talk to and meet with you. Please do not hesitate to reach out to your portfolio manager to arrange a video meeting or phone call to discuss any questions or concerns that you might have about your financial plan or investment portfolio. Thank you again for your trust in our firm’s ability to navigate your retirement savings through this uncertain time.