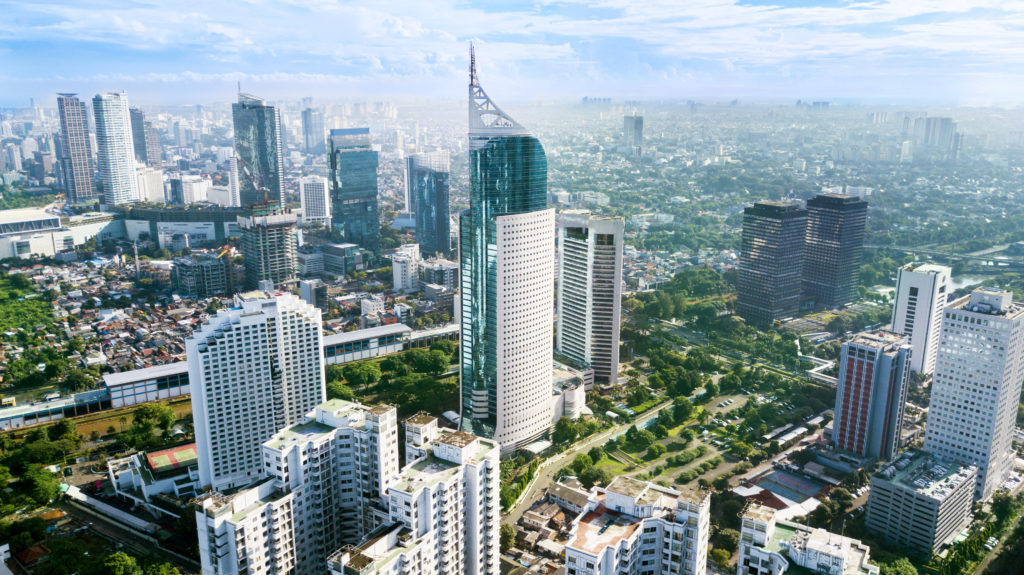 “My broker at Citigroup told me to look through this Korean version of the Moody’s guide –
that it would look just like [the United States in] 1951, and he was right.
In six hours, I put together a small portfolio of 20-25 stocks, about $100 million total.
One example was Daehan Flour Mills. It has a 25% market share in wheat flour in South Korea.
Book value was 206,000 Won, the company had 201,000 Won in marketable securities,
and it was trading at 2x earnings. Markets are clearly not efficient all of the time.”

— Warren Buffett, speaking to students at the University of Kansas, 2005

As U.S. stocks rallied in recent months contemporaneously with the decline in emerging market stocks, we have been selling our clients’ fully valued U.S. equities, where appropriate, and selectively buying emerging market stocks that appear to have a favorable risk-reward profile at current prices.  Without knowing when these emerging market stocks will bottom out, we are confident that the long-term return of our recent emerging market commitments should be attractive and should compare favorably to a passive investment in the S&P 500 Index.

Set forth below are several of the reasons behind our confidence:

With that said, as long-term investors, we think the risk-reward profile in many cases in emerging market stocks exceeds that of owning overvalued U.S. stocks.  Our approach has been to scale into our emerging market positions gradually as an increasing number of stocks appear increasingly undervalued.

With those risk disclaimers out of the way, we are excited to have a growing number of prospective investments that are starting to look interesting to us.  We agree with Buffett that markets are not efficient all of the time, and we think emerging markets represent an attractive long-term investment opportunity at today’s depressed share prices.

We are excited to announce that our firm’s name will change from “Pekin Singer Strauss Asset Management” to “Pekin Hardy Strauss Wealth Management” effective February 1, 2019.  The new name will reflect Brandon Hardy’s important ongoing role at at the firm while using the more modern term, “wealth management,” to describe the  work  we  perform  on  behalf of our wealth  management  clients.   With  the name  change,  our  website  and  email  addresses  will  change  accordingly,  although  our  existing  website and  email addresses will continue to work perfectly well.  Nothing else will change at the firm or in our mission to give you personalized attention and prudent stewardship of your capital.

As always, we appreciate your trust, your patience, and your long-term outlook.  If you have any questions about the ideas we have shared this letter or about your investment portfolio, please do not hesitate to contact us.

[1] When we use the term “emerging market stocks,” we are talking about the stocks of companies which are headquartered in Latin America, Eastern Europe, and Asia in countries such as Mexico, Brazil, China, Russia, Israel, Turkey, and, yes, South Korea as well.

This commentary is prepared by Pekin Hardy Strauss, Inc. (“Pekin Hardy”) for informational purposes only. Pekin Hardy Strauss, Inc. does business as Pekin Hardy Strauss Wealth Management, encompassing financial planning and separate account management services for individuals and families, and as Appleseed Capital, the firm’s institutionally-focused arm. The information contained herein is neither investment advice nor a legal opinion. The views expressed are those of the authors as of the date of publication of this report, and are subject to change at any time due to changes in market or economic conditions. Although information has been obtained from and is based upon sources Pekin Hardy believes to be reliable, we do not guarantee its accuracy. There are no assurances that any predicted results will actually occur. Past performance is no guarantee of future results. The S&P 500 Index measures an index of 500 stocks chosen for market size, liquidity and industry grouping, among other factors.  The MSCI Emerging Markets Index is an index that consists of indices in 24 emerging economies: Brazil, Chile, China, Colombia, Czech Republic, Egypt, Greece, Hungary, India, Indonesia, Korea, Malaysia, Mexico, Pakistan, Peru, Philippines, Poland, Russia, South Africa, Qatar, Taiwan, Thailand, Turkey and the United Arab Emirates.