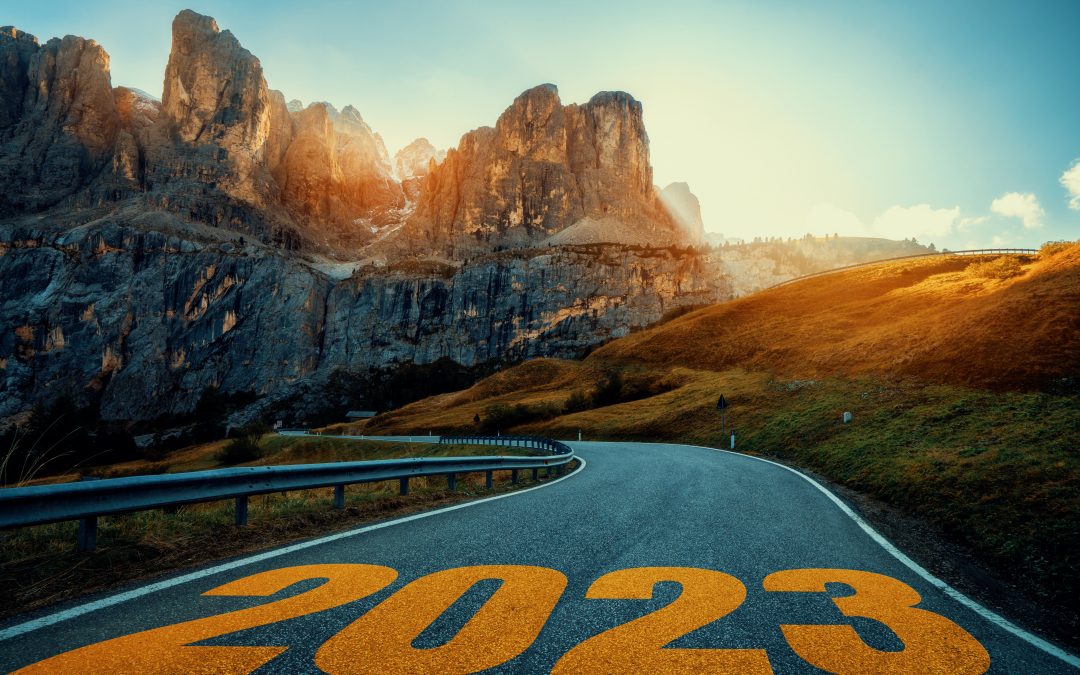 Last year we made our first attempt at providing 10 investment-related predictions for the upcoming year, and we are going to repeat the process for 2023.

Before starting with our 2023 predictions, we want to take a moment and review how our 2022 predictions panned out. Overall, about half of our 2022 predictions came true, while half of our predictions proved to be incorrect. We predicted a weak stock market, the popping of the meme stock bubble, outperformance by gold, increasing energy prices, rising food prices, and Republicans winning back control of Congress, all of which turned out to be correct. On the other hand, we also predicted that inflation would start to ease in the first half of the year, that cannabis would be legalized at the Federal level, that cryptocurrency applications would continue to grow, that U.S. stocks would underperform the rest of the world, and that Democrats would lose control of the Senate. These prognostications turned out to be incorrect. We also missed a prediction that significantly influenced 2022, which is the Russian invasion of Ukraine and the subsequent Western sanctions placed on Russia in response, all of which made inflation worse than we expected and caused the Federal Reserve to hike rates for higher and longer than we expected.

Overall, 2022 was a rather difficult year for investors with geopolitical turmoil, painfully high inflation rates, tightening monetary policy, and double-digit declines in both the stock and bond markets. The S&P 500 Index posted its worst year since 2008, while the return of the 10-year Treasury bond posted its worst year going all the way back to 1788! And overall, for balanced portfolios, 2022 was one of the worst years over the last 100 years.  We wish we could be here to suggest that the investment clouds are about to part, but our job is to provide realism rather than optimism. On that note, we are bracing for continued broad market declines, at least during the first half of 2023. Inflation is still far too high, geopolitical turmoil remains very concerning, the Federal Reserve is still tightening monetary policy, and a looming U.S. recession seems increasingly likely.

More specifically, below is the list of our 10 predictions for 2023, knowing all too well that many of these will prove to be incorrect.

Given our prognostication of uncertainty and continued food and energy inflation, it may make sense to own an oversized position in both hard assets and cash/short-term bonds heading into 2023.

Importantly, one year is not a particularly long investment time horizon. Our investment approach is long-term and guided by fundamental factors that go far beyond 2023, such as: 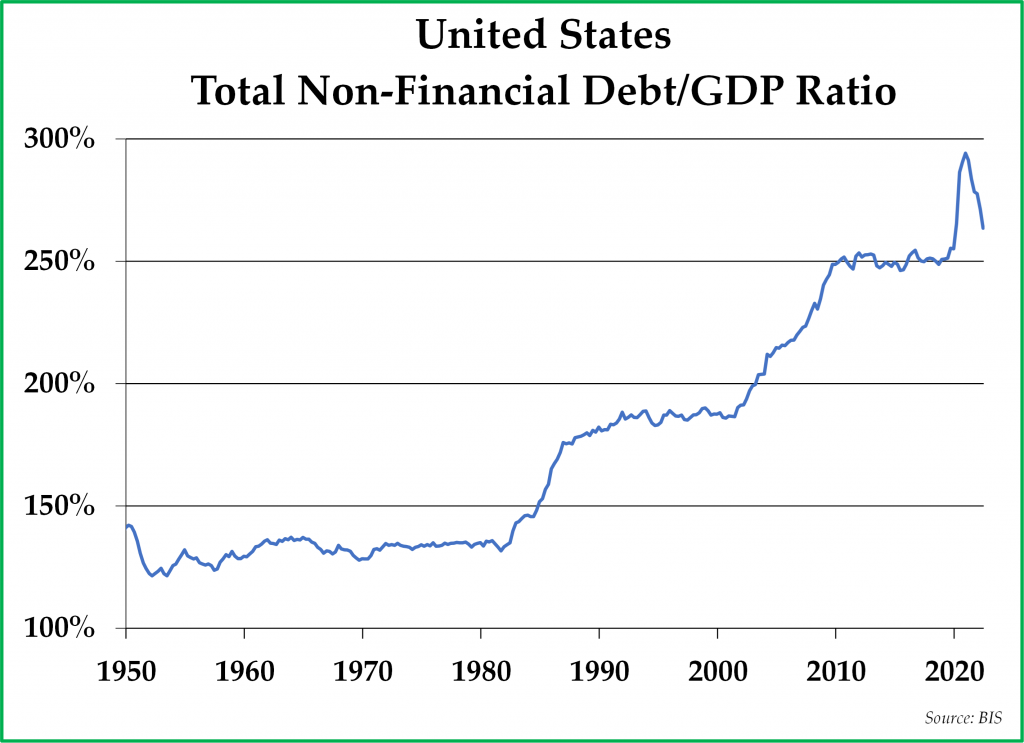 We are certainly mindful of the short-term risks in the economy and the financial markets, and we are also well aware of the long-term fundamentals that should drive the markets over the next five years. Most importantly, we are allocating your capital with prudence, price discipline, and a focus on managing risk.

We send you and your families best wishes for a happy, healthy, and prosperous 2023. We appreciate your trust in our stewardship of your capital and will be working very hard this year to maintain that trust.

This commentary is prepared by Pekin Hardy Strauss, Inc. (dba Pekin Hardy Strauss Wealth Management, “Pekin Hardy”) for informational purposes only and is not intended as an offer or solicitation for the purchase or sale of any security. The information contained herein is neither investment advice nor a legal opinion. The views expressed are those of the authors as of the date of publication of this report, and are subject to change at any time due to changes in market or economic conditions. Although information has been obtained from and is based upon sources Pekin Hardy believes to be reliable, we do not guarantee its accuracy. There are no assurances that any predicted results will actually occur. The S&P 500 Index includes a representative sample of 500 hundred companies in leading industries of the U.S. economy, focusing on the large-cap segment of the market.  The Bloomberg US Aggregate Bond Index is a broad benchmark index for the U.S. bond market. The index covers all major types of bonds, including taxable corporate bonds, Treasury bonds, and municipal bonds. The MSCI EAFE Index is an equity index which captures large and mid cap representation across 21 Developed Markets countries. Past performance is no guarantee of future results.