Which Is Correct — the Stock Market or the Bond Market? 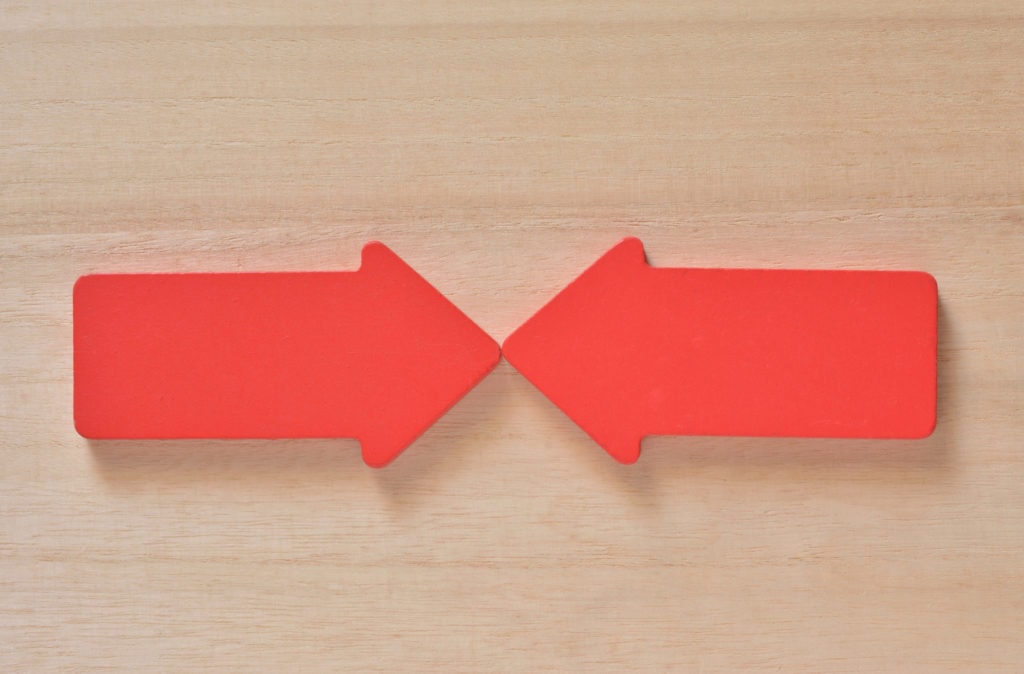 − Walt Whitman, Song of Myself

As the S&P 500 Index reaches all-time highs with an extraordinarily high valuation by most measures, how can the 10-year Treasury bond yield simultaneously be declining towards all-time lows?  Usually, stocks go up when investors are increasingly bullish about the economy, while Treasury bond yields typically fall when investors are increasingly bearish about the economy and inflationary prospects, but rising stock prices and falling bond yields are both happening at the same time today. The apparent contradiction is difficult to reconcile.

It may well be that we are witnessing a temporary anomaly which occasionally surfaces in the financial markets. For example, oil prices skyrocketed to $144 per barrel in 2008 at the same time that the housing bust and the financial crisis were starting to accelerate.  How could oil prices have risen to record highs just as aggregate demand was falling off a cliff? That anomaly corrected a few months later when oil prices declined by more than 75% to $34 per barrel.

However, what if it is not an anomaly?

The Bond Market
A fundamental axiom of bond investing is that when bond prices increase, ceteris paribus, bond yields decline.  Similarly, when bond prices fall, bond yields rise. Needless to say, this relationship can be somewhat counter-intuitive.  From November 2018 through June 2019, 10-year U.S. Treasury yields declined from 3.23% to 1.99%, which is the lowest yield for 10-year Treasuries since 2016, a year in which 10-year Treasury yields hit a new all-time low of 1.36%. It seems strange for yields to compress in the face of a rising stock market, but several reasons could explain this phenomenon: 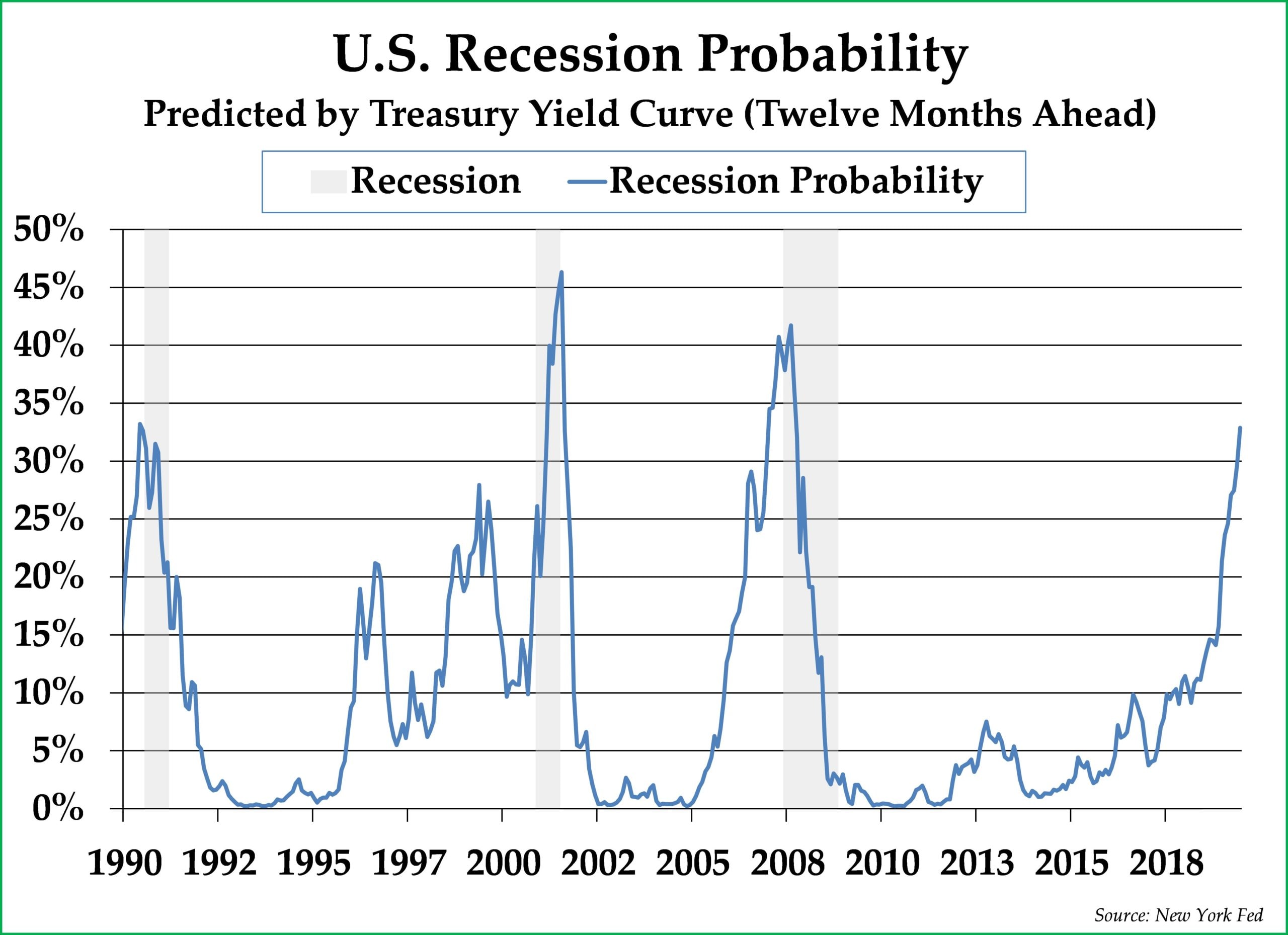 Perhaps, then, the bond market is making sense. With the economy slowing, baby boomers aging, and the Federal Reserve increasingly inclined to become a Treasury buyer, many investors are finding Treasury bonds to be attractive.

The Stock Market
However, if all of the above is true, why is the S&P 500 Index testing all-time highs right now? 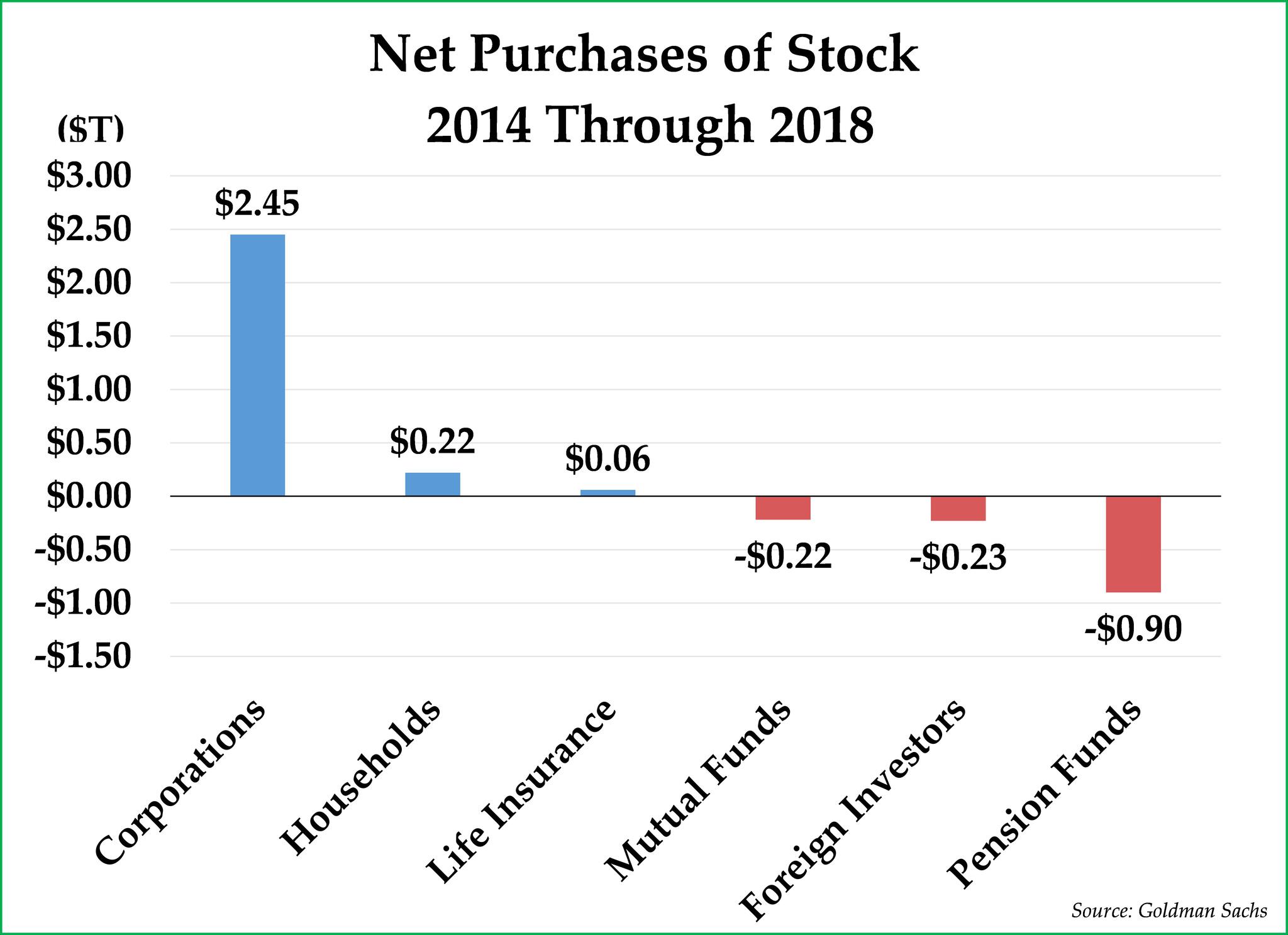 Unlike 2008, when the Federal Reserve appeared to be asleep at the switch, central banks around the world appear to be on alert today, for better or for worse, and stand ready to provide markets with liquidity to avoid another crisis. Ultimately, whether the rising stock market or falling bond yields are correct depends in no small part on whether the U.S. economy is entering a recession or just another soft patch.

If a recession is coming or has already arrived, corporate earnings are likely to fall, credit spreads should rise, and corporations will find it more expensive to issue bonds to buy back their own shares, all of which should result in a challenging market for stocks and bonds with high levels of credit risk. Under this scenario, we will be glad to have our clients invested in gold, Treasury bonds, and short-term, high-quality corporate bonds. These securities should provide portfolio stability as investors flock to safe-haven investments while the Federal Reserve cuts interest rates and once again expands its balance sheet to buy U.S. Treasuries.

On the other hand, if the economy is just going through a soft patch rather than a recession, the Federal Reserve’s monetary easing efforts during the second half of the year should reflate the economy and allow the stock market to continue rising, driven by corporate buybacks. Under this scenario, inflation expectations should increase once again along with economic growth as the soft patch recedes. Today, many of the more attractively priced stocks available are cyclical companies, with already pessimistic discounts due to increasing concerns about slowing growth, declining global trade, and growing geopolitical concerns.  Should growth re-accelerate, cyclical stocks and the stocks of companies that are exposed to global trade should perform well, similar to what happened in 2017 as economic expectations improved. Under this scenario, stocks could keep rising.

It is much less evident today than it was during the first half of 2008 that the economy is heading into a recession.  The New York Fed’s recession probability of 33% does not seem terribly off to us.  Of course, the New York Fed does not have a crystal ball on these matters — nor does anybody else.  Without knowing the future with any level of certainty, we are keeping our client portfolios diversified, with a constant eye towards committing capital to high-quality businesses which are selling at a sufficiently large discount to their fair values.

We would also suggest that it makes more sense for investors to focus on the big picture rather than what happens to the economy in the next few months.  As we see it, U.S. fiscal deficits are set to rise sharply in the coming decade, and it seems unlikely that foreign investors will pick up the tab. We expect the Federal Reserve to fill in the gap, buying U.S. Treasuries to fund these deficits.  This scenario is likely to cause the U.S. dollar to depreciate and create an environment where gold and stocks rise in nominal price while long-term Treasury bonds are unable to compensate investors adequately for the inflation risk they are taking.  As this occurs, the choice between more volatility and more inflation protection versus less volatility and less inflation protection will become an increasingly important topic of conversation for investors.


Thank you for your trust in asking us to build your financial plan and invest your capital in accordance with your risk tolerance, your life goals, and your investment values.  We hope you and your family have a wonderful summer.

Please do not hesitate to reach out to us with any questions.